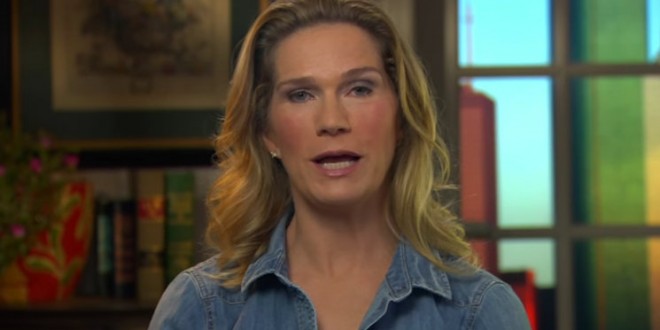 The Tea Party “election integrity” group True the Vote has been ramping up its efforts to send poll watchers to polling places in advance of the presidential election, fueled in part by Donald Trump’s frequent claims that the election will be “rigged” against him and his calls for supporters to monitor polls in large cities. (True the Vote has itself alleged that Hillary Clinton could “steal” the election.)

In a video posted online in September and sent to supporters today, True the Vote’s Catherine Engelbrecht gives an idea of what sort of things her group is instructing these poll watchers to look for. Promoting the group’s poll-watching app—which was a bust when it launched in the 2014 election—Engelbrecht said that poll watchers this year are sure to find issues such as rigged election machinery, “thugs with night sticks scaring people to keep them from voting” and “polling places [that] stay open for hours past official closing times in an effort to engineer the desired outcome.”

Previous David Duke Qualifies For US Senate Debate
Next Trump In 2007: Hot Women Are My Alcoholism, I Like To Hire Teenagers If They’re Hot Enough [VIDEO]