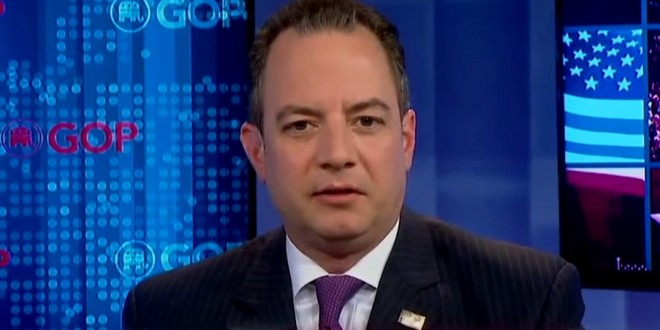 The Republican National Committee on Saturday appeared to at least temporarily halt the operations of some of the “Victory” program that is devoted to electing Donald Trump. The move comes as the GOP nominee is under mounting pressure from elected Republicans to step aside after he was caught on tape bragging about sexually assaulting women.

In an email from the RNC to a victory program mail vendor, with the subject line “Hold on all projects,” the committee asked the vendor to “put a hold” on mail production.

“Please put a hold/stop on all mail projects right now. If something is in production or print it needs to stop. Will update you when to proceed,” Lauren Toomey, a staffer in the RNC’s political department, wrote in an email that was obtained by POLITICO.