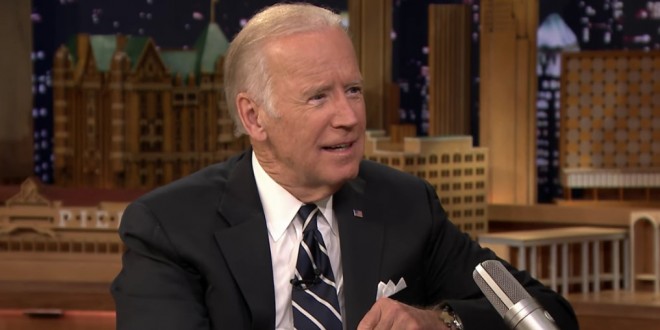 Vice President Joe Biden’s name has been mentioned, among others, as a potential choice for Secretary of State in a would-be Hillary Clinton administration, according to sources connected to the campaign and the transition team. Those sources also caution that his name is one among many under consideration to be presented to Clinton in the event of forming a cabinet. Officially, the Clinton campaign is not commenting on Biden’s name being on the list, first reported by Politico on Thursday, and campaign advisers have said this is not being discussed in the campaign. Asked about the possibility, sources close to Biden said this is the first that they had heard of it. Biden has been aggressively campaigning for Clinton, but he has frequently said he is interested in moving to a new chapter of his life beyond his career in government. Clinton and Donald Trump both have transition teams in place who are making lists and recommendations for Cabinet members and other appointments.