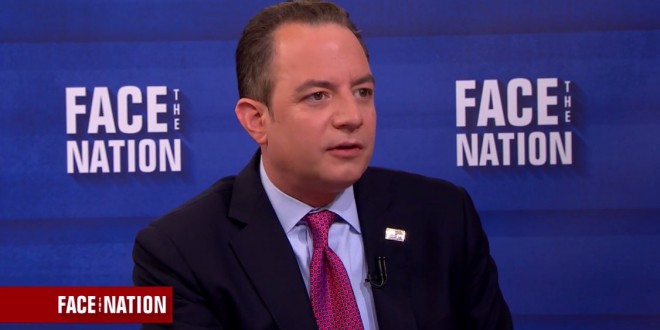 Republican National Committee Chairman Reince Priebus says he expects Trump will win the election. He’s pushing back on criticism of Trump for saying he might not accept the election’s results. Priebus says Trump is referring to narrow scenarios in which only a few hundred votes separate the candidates. Priebus also tells CBS’ “Face the Nation” that voter fraud is not “some figment of people’s imagination.” He says Trump merely wants his supporters to “watch out for voter fraud that might occur.”  Priebus is also predicting that Trump will do better in African American communities than Republicans did in the previous two presidential elections.