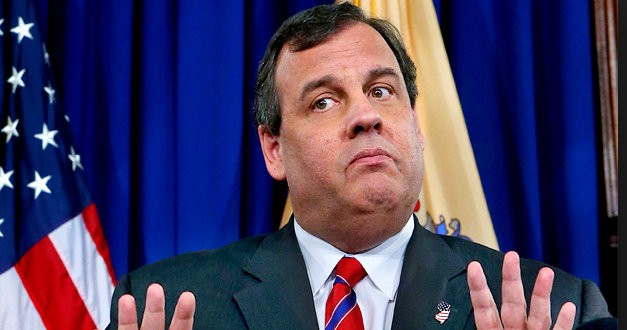 Politico: Why Has Chris Christie Gone Into Hiding?

If Gov. Chris Christie was at Donald Trump’s event in New Jersey Saturday night, nobody saw him. During the final few weeks of the presidential campaign, as Trump falls further behind in the polls, picks fights with his own party’s leaders and makes unsupported claims about a “rigged” campaign, Christie — one of Trump’s most faithful surrogates since primary season — hasn’t been there to back him up.

The governor has not withdrawn his endorsement of Trump, despite calling the nominee’s hot mic comments bragging about groping women “indefensible.” But Christie — who has appeared on camera to defend all manner of Trump controversy over the course of the campaign — pulled out of an Oct. 9 appearance on CNN the day after the Trump hot-mic tape surfaced. (Christie was replaced by former New York City Mayor Rudy Giuliani.)

The governor was also notably absent from the audience at the presidential debate the next night, despite reports that he helped Trump campaign prepare for it. It’s not clear whether Christie was at Trump’s event in Edison this Saturday. Christie confidante Bill Palatucci said he didn’t know, and Christie’s office did not respond to an email seeking comment.