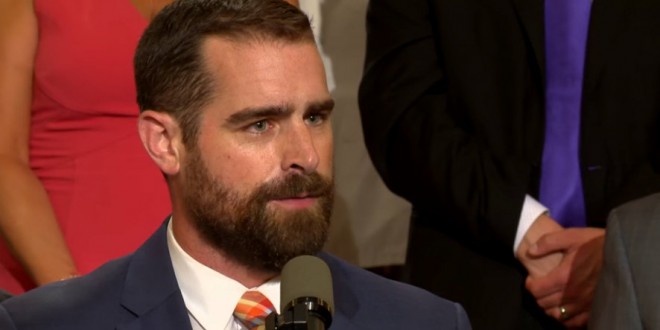 The owner of America’s oldest brewery has come out in support of Republican presidential nominee Donald Trump, and the company’s faithful drinkers aren’t too happy about it. Eric Trump, the nominee’s son, stopped at D. G. Yuengling & Son’s in Pottsville on Monday while campaigning on behalf of his father.

His message to the company? Hard-working family businesses like Yuengling, a fixture in Schuylkill County since the 1800s, would thrive under a President Trump, the Reading Eagle reported Tuesday. Yuengling’s response? “Our guys are behind your father,” 73-year-old owner Richard “Dick” Yuengling Jr. said, according to the newspaper. “We need him in there.”