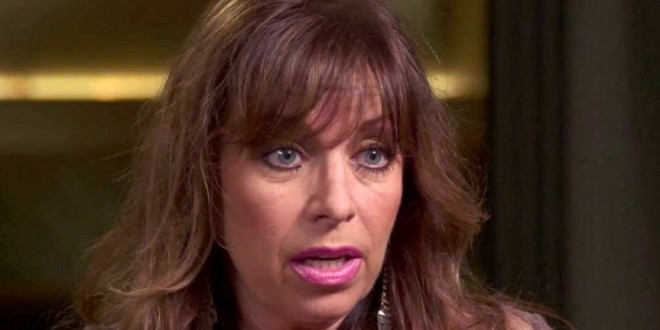 Two of the women accusing former President Bill Clinton of sexual misconduct ripped into Fox News anchor Megyn Kelly after an explosive interview in which Kelly faced off with Newt Gingrich. Gingrich, a former House Speaker and Donald Trump surrogate, accused Kelly of being “fascinated with sex” after she asked about the women who have accused the Republican presidential nominee of sexual assault in a Tuesday night interview.

Gingrich argued that the media focuses too much on Trump’s scandals while largely ignoring WikiLeaks’s release of emails from the campaign of Democrat Hillary Clinton. Juanita Broaddrick, who accused Bill Clinton of rape in 1999 and has been actively speaking out during Hillary Clinton’s presidential campaign this year, called Kelly “ugly as hell on the inside” in a tweet early Wednesday.

And Paula Jones, who sued Bill Clinton for sexual assault in 1994, said Kelly doesn’t stand by all women and “hates Trump.” Jones also called Kelly a “nasty heifer” in a tweet that was later deleted.

Lets get this straight…Megyn Kelly isn’t for all women…she hates Trump, so she’s only for those so called victims! NEVER for me!

Beauty is only skin deep. Megyn Kelly is ugly as hell on the inside.
— Juanita Broaddrick (@atensnut) October 26, 2016