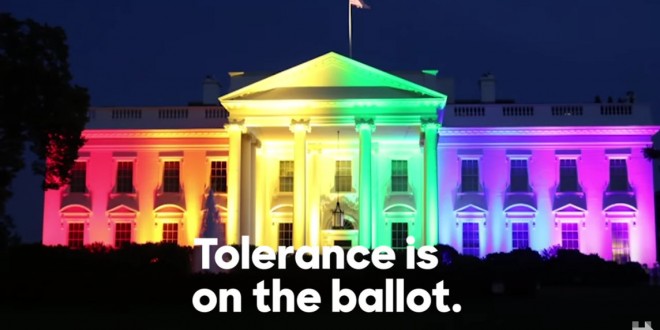 Barack Obama makes the case that Hillary Clinton equals continuing progress in a powerful new video featuring some of the most memorable images of the Obama presidency, set to his speech at the Congressional Black Caucus Foundation dinner last month. This is the Barack Obama so much of the country fell in love with in 2004 and 2008, the Obama whose words roused us and who offered such a powerful vision of hope, the Obama who has—along with his family—presented such a beautiful and iconic image as president and first family. It’s also an Obama who has lived through years of attacks and is perhaps readier to fight, to get angry, than the Obama of 2008. And it’s Obama here, now, for Hillary Clinton for the next four or eight years.