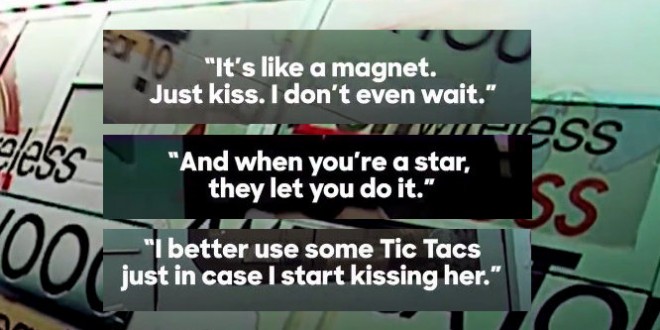 Hillary Clinton’s campaign team, which is never caught sleeping, has already rushed out a response clip to the still-unspooling #pussygate scandal. The clip, perhaps understandably, omits the “grab them in the pussy” part but it does include a bleeped version of the line in which Trump confesses to trying to “fuck” a married woman. Watch below.