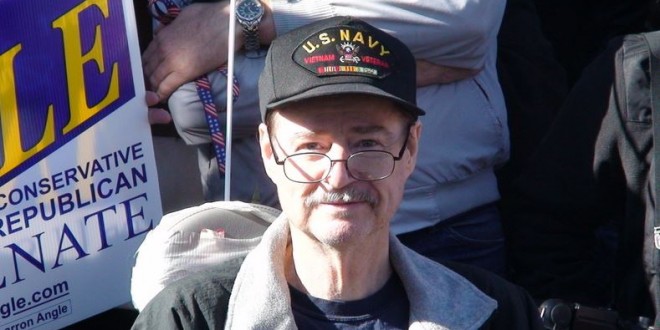 Mutiny At Free Republic Over #Pussygate

JMG reader SuperCub tips us that many Free Republic members have apparently finally had enough of Donald Trump, prompting this message from founder Jim Robinson:

“If you’re going to throw in the towel for some stupid remarks that Trump made in the past and let the thoroughly corrupt, God-hating, America-hating, Marxist/fascist totalitarian Hillary Clinton destroy our nation, then goodbye. Logoff, delete your cookies, post elsewhere. Quit on America? Like hell!! We the unredeemable, despicable deplorables will fight on without you. By the way, FU turncoat FOX News and all bedwetting GOPe NeverTrump RINOs. That is all.”

RELATED: You may recall that in 2009 Robinson attended a massive anti-Obamacare Tea Party rally in his Medicare-provided wheelchair.