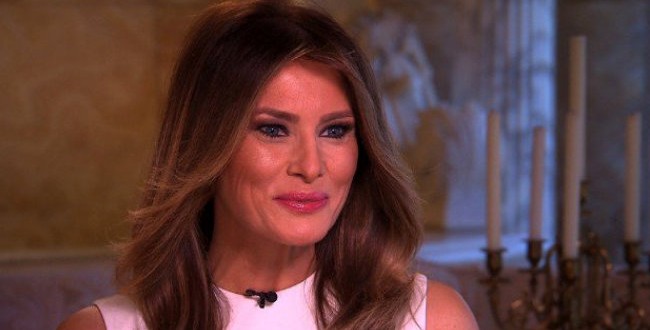 Melania Trump’s presence on social media is nothing compared to that of her husband’s, Donald Trump. And no one can accuse her of sharing her husband’s penchant for impromptu press conferences. That doesn’t mean, though, that she hasn’t been keeping up with how the campaign is covered in the press — and perhaps just as important to her — in what light she’s being perceived.

During her sit-down interview on Monday with Anderson Cooper’s AC360°, Melania Trump defended her husband against accusations of sexual assault and criticized media outlets for supposed unfair coverage. But, she also took a moment to declare that she wants no one’s pity. “Don’t feel sorry for me,” she said, twice, for emphasis.

The comment came after Cooper asked her about whether or not she believes that Donald Trump’s remarks in the 2005 Access Hollywood tape describe sexual assault. She responded by saying that Donald Trump never said he did those things and then pivoted to how women have apparently acted inappropriately or given their numbers to him while she’s present.

Melania also told Cooper that she plans to take on social media cruelty as her platform when she becomes First Lady.

Previous ROCK THE VOTE: Hillary +68 Among Millennials
Next GOP Rep. Renee Ellmers Melts Down Over Voter Fraud And CNN’s Chris Cuomo Isn’t Having It [VIDEO]