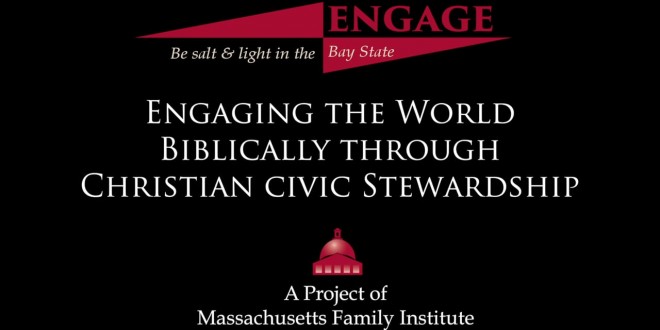 Opponents of a newly enacted Massachusetts law that prohibits anti-trans discrimination in public accommodations have obtained enough signatures to place the measure on the ballot in 2018, Secretary of the Commonwealth William Francis Galvin certified Tuesday.

Brian McNaff, a Galvin spokesperson, affirmed for the Washington Blade Wednesday opponents of the law submitted 34,231 qualified signatures to reverse the measure, which is slightly more than the 32,375 names needed.

“They filed a sufficient number of signatures last week, which puts the referendum on the ballot in November of 2018,” McNaff said.

The title of the ballot asks voters whether they approve of the transgender non-discrimination law and then provides a summary of the measure as reflected in the statute. For the referendum to succeed in reversing the law, a majority of voters have to vote “no” at the ballot.

Massachusetts Gov. Charlie Baker, a Republican, signed the law in July after it was approved by the Democratic-controlled legislature. Although Baker initially hesitated to support the law, he came around and later signed the measure, which went into effect Oct. 1. The Washington Blade has placed a call to Baker’s office seeking comment on the referendum.