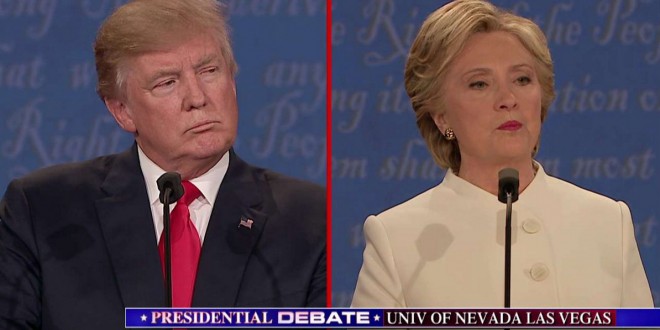 This is the second open thread for the final president debate and the last of our 47 debate posts for 2016. Embedded below are the official live-streams from PBS, NBC, and Twitter as well as a bootleg feed of CNN’s coverage. If you’re not already hammered, join us. And join us if you are, too.

Tonight: the final US presidential #debate is streaming LIVE on Twitter. Watch here at 8:30pm ET.https://t.co/l2fPw8j3O6

Previous LIVE VIDEO: The Final Presidential Debate
Next Donald Trump Refuses To Say If He’ll Accept The Results Of The Election: I Will Keep You In Suspense [VIDEO]