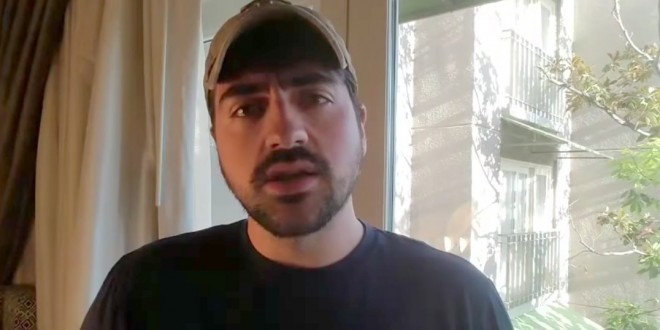 The Liberal Redneck: In Defense Of Dixie [VIDEO]

Trae Crowder, the comedian best known as the Liberal Redneck, will appear on Bill Maher’s HBO show next Friday, October 14th. On the 17th you can find him signing his new book at the Barnes & Noble on the Upper West Side of Manhattan. And this week he appeared on the latest episode of Dan Savage’s podcast. On top of all that, below is his latest hilarious clip in which he defends the south against some of its most persistent stereotypes.