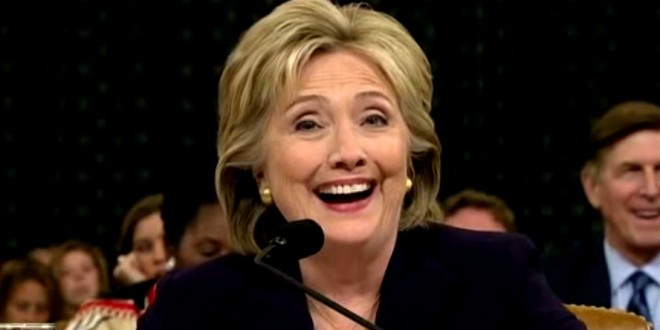 Hillary Clinton’s 6-point national lead over Donald Trump remains virtually unchanged since last week, even after FBI Director James Comey announced the discovery of emails that could be “pertinent” to the investigation of Clinton’s use of a private email server.

The NBC News|SurveyMonkey Weekly Election Tracking Poll showed Clinton with a 6-point lead over Trump in the days prior to the Comey news. When looking at the data for Saturday and Sunday only, her lead remained the same — 47 percent to Trump’s 41 percent. The poll was conducted online from October 24 through October 30. Questions about Comey’s announcement were included on October 29 and October 30.