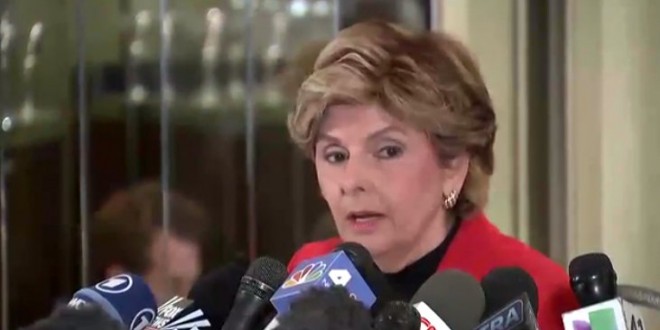 A 10th woman has come forward to accuse Donald Trump of sexual misconduct. Karena Virginia accused the Republican nominee of grabbing her arm and touching her breast in 1998 when she was 27, while she was waiting for a car to pick her up after attending the US Open in Queens, New York.

“As I was waiting, Donald Trump approached me. I knew who he was. But I’d never met him,” Virginia said, at a press conference with her lawyer Gloria Allred. “He was with a few other men. I was quite surprised when I overheard him talking to the other men about me. Hey, look at this one, he said. We haven’t seen her before. Look at those legs. As though I was an object rather than a person.”

She said that Trump then walked up to her, “reached his right arm and grabbed my right arm. Then his hand touched the right inside of my breast”.

LIVE: Attorney of new woman accusing Trump of sexual misconduct speaks on how Trump dealt with allegations in debate https://t.co/b0nk8h73cD