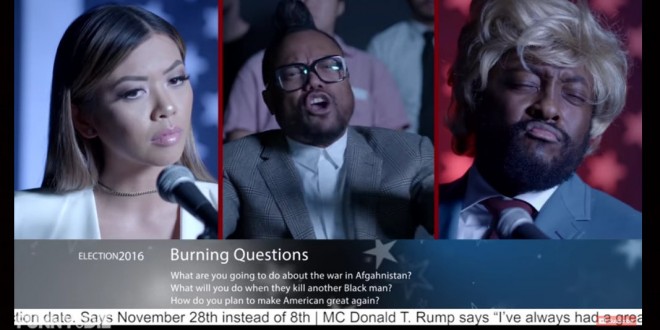 That serious message comes at the end. The music is based on the late Chuck Brown’s huge 1979 hit, Bustin’ Loose.