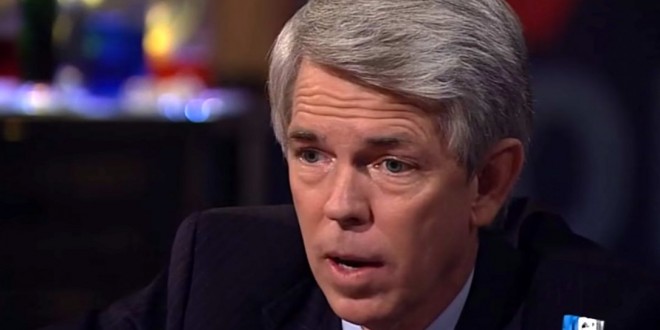 Last weekend, Religious Right activist and pseudo-historian David Barton spoke at Harvest New Beginnings church in Illinois, where he absurdly claimed that for the first 200 years of the United States’ existence, the country regularly had 100 percent voter turnout.

Barton was making his standard case that Christians have a responsibility to vote (and to cast that vote for Donald Trump) or they will have to answer to God, which, he claimed, was something that all Americans understood until recently.

“We’ve been given something that we have a responsibility to use,” Barton said, “so it’s not our choice whether we vote or not. And that’s why you will find that for the first 200 years after we started having votes in America, voter turnout was 100 percent. We preached this from the pulpit, I can give you the Bible verses on it; it was our responsibility, it was not our choice. God gave us this nation to be stewards over.”

Back in August, Barton declared that White Jesus will totally smite anybody who doesn’t vote for Trump.