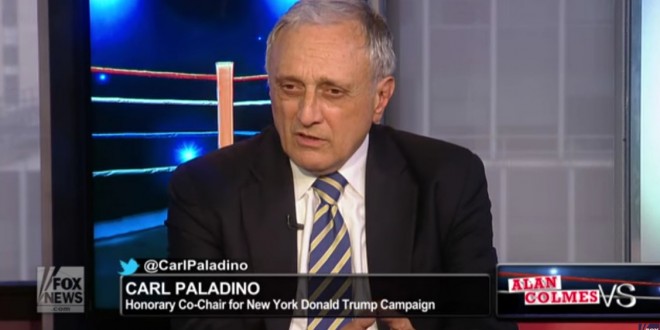 The Buffalo Public Schools have a new gender identity policy to dictate how transgender students are treated. The polarizing policy allows a transgender student to use the restroom and locker room that corresponds to the student’s consistently expressed gender identity at school. Students can access the alternate restrooms as soon as their parent or legal guardian declares a gender identity other than the one listed in other records, such as medical or birth records. The school board voted Wednesday to approve the new policy, 8-1. The only board member voting against the measure was Carl P. Paladino, who said that by adopting the policy, the district is in violation of public lewdness law.

Paulette Woods – one of three newcomers who helped upset the former board majority – had been critical of the policy, questioning whether it robs the majority of students of privacy to accommodate a relative few. That had put her on the same side of the issue as Paladino, who voiced similar concerns at a previous board meeting. On Wednesday, Paladino said that in his view the policy is violating laws on public lewdness, claiming the policy “is promoting a child to go in front of another child of the opposite sex and show genitals.” Ultimately, Woods voted in favor of the policy Wednesday night. What changed her mind was that all students — transgender or not — can request private, separate areas or a single-stall restroom.

RELATED: Palandino was one of New York’s most vicious opponents of same-sex marriage. His 2010 bid for governor was derailed, in part, after he was exposed for sharing racist emails which attacked the Obama family. One of the emails included a racist video that was traced by back to the neo-Nazi site Stormfront. In July of this year he posted a tweet calling for the lynching of Attorney General Loretta Lynch.

Previous Trump Claims Proof Of Rigging In Texas
Next Gary Johnson Melts Down With Reporter: If I’m Doing So Poorly, Why Are You Even Interviewing Me? [VIDEO]