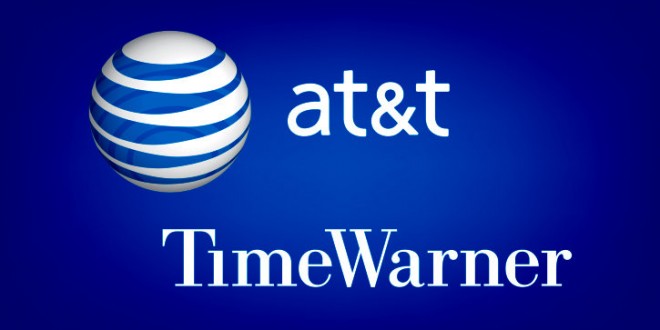 AT&T has agreed to buy Time Warner for more than $80 billion, a person briefed on the matter said on Saturday, a move that would create a new colossus in the worlds of media and telecommunications.

Putting together AT&T, a sprawling video and internet empire that encompasses cellphone and cable service along with DirecTV, and Time Warner’s media holdings, which include HBO, CNN and the movie studio Warner Bros., would create a formidable new player and potentially spur even more deals. In recent weeks, the family that controls CBS and Viacom has urged the two companies to consider a merger.

Executives and advisers to both companies have held talks for several months, with the discussions becoming more serious over recent weeks. The potential union would probably face heavy scrutiny from government regulators, who have shown increasing skepticism about such mega-mergers.

An announcement would come weeks before the presidential election, with both candidates having promised to crack down harder on big deals. Hillary Clinton has said that she intends to bolster the government’s antitrust enforcement divisions. And during a rally on Saturday, Donald J. Trump said of a tie-up of AT&T and Time Warner, “Deals like this destroy democracy.”