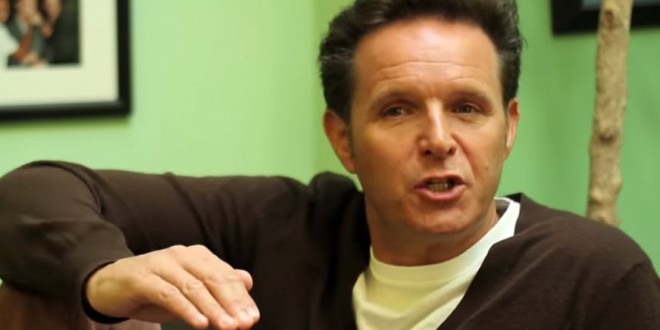 A powerful Hollywood ally of Donald Trump has threatened staffers who could release potentially damaging outtakes of the show, a source close to Mark Burnett told BuzzFeed News.

Burnett, the producer of The Apprentice, and his production company have not responded to requests for comment from BuzzFeed News and many other outlets since grotesque outtakes from another show rocked Trump’s campaign Friday, even as former staffers have suggested on Twitter (without clear evidence) that The Apprentice material could be just as damaging.

But the person familiar with Burnett’s thinking told BuzzFeed News that the producer is backing his star. Burnett “is pro-Trump and has made clear to his teams that he will sue anyone who leaks,” the person said.

TMZ reports that Burnett doesn’t own the show’s archives.

There is mounting pressure on “Apprentice” creator Mark Burnett to release unaired video and audio of Donald Trump on “The Apprentice” … but there are iron-clad confidentiality agreements that would make such release impossible … plus Burnett doesn’t own the video.

Bill Pruitt, a producer on Seasons 1 and 2, tweeted, “I assure you: when it comes to the #trumptapes there are far worse. #justthebeginning.”

There are reports Burnett owns the rights to the footage, but he does not. It’s owned by MGM, and there are written agreements that would almost guarantee a lawsuit if the footage is released … especially because it captures many people other than Trump.

I don’t have the tapes. I’ve signed a Burnett contract & know leak fee is 5 mill. Hearing from producers/crew N word is the “much worse”.