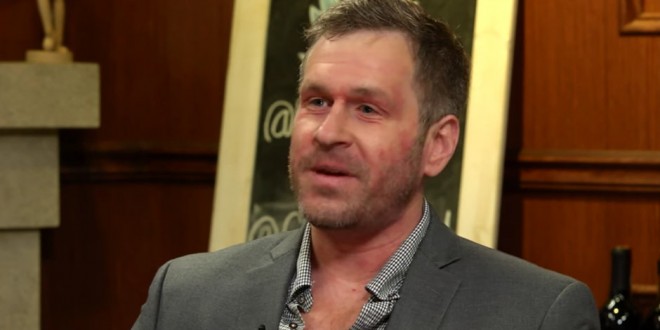 Mike Cernovich, best known in the alt-right world as a “men’s rights” champion and Gamergate henchman, has posted a message warning Reince Priebus that if the GOP doesn’t cease “sabotaging” the Trump campaign, his army of followers will “spoil the ballots of every Republican running for office this election.” See his warning below, which mentions that his Twitter account gets 115 million views per month. The Daily Beast has characterized Cernovich as a “date rape apologist” and Gawker once noted that his blog includes posts titled How To Choke A Woman During Sex and How To Pick Up Hot Chicks. A real charmer, huh? Anyway, we say go for it.

If the @GOP continues attacking Trump, we will spoil every down-ballot candidate!#MAGA3X#OperationPurgeCucks pic.twitter.com/oTEvzKIoFH