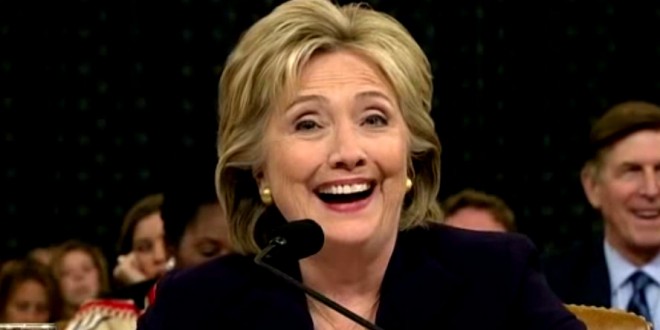 In an open letter to the American people, 70 winners of the Nobel Prize endorsed Hillary Clinton for president Tuesday. In the letter, the laureates write that Clinton will preserve the country’s freedoms, safeguard national security and unite the country to work toward a better future.

“It is imperative that Hillary Clinton be elected as the next President of the United States,” the laureates wrote.

“Some of the most pressing problems that the new President will face — the devastating effects of debilitating diseases such as Alzheimer’s disease and cancer, the need for alternative sources of energy, and climate change and its consequences — require vigorous support for science and technology and the assurance that scientific knowledge will inform public policy.”