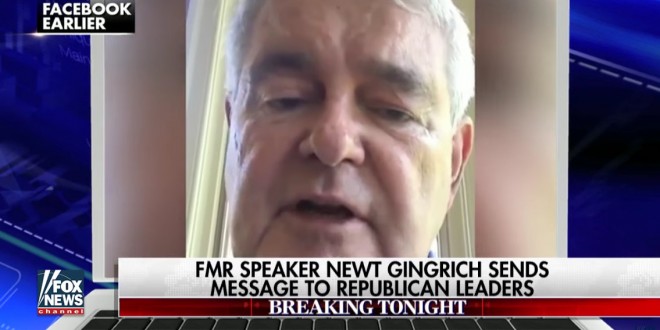 Monday on Fox News Channel’s “The Kelly File,” former Gov. Mike Huckabee (R-AR) weighed in some in the Republican Party’s reluctance to get behind party nominee Donald Trump’s presidential bid. The former Arkansas governor summed it up as those in his party being fearful of Trump threatening to “mess up the neat little package of fun.”

“Let me tell you something,” Huckabee said. “Here’s a little secret Megyn, a lot of these bed-wetting, hand wringing Republicans, they’re not afraid Donald Trump is going to lose. They’re scared to death he’s going to win. And if he wins he is going to mess up the neat little package of fun they have because they all play to the donor class and Donald Trump is coming to make big changes in the way that these institutions go.”

Previous Seth Meyers On “The Pervert On The Bus” [VIDEO]
Next Glenn Beck Sorta-Kinda Endorses Hillary: Compared To Donald Trump She Is The “Moral, Ethical Choice”