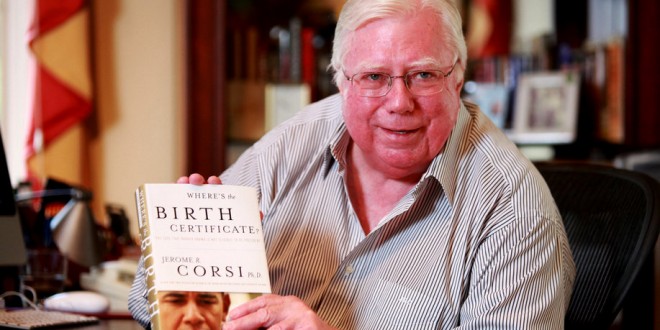 A new doctor specializing in internal medicine is convinced Hillary Clinton is suffering from epilepsy and that a brain seizure could well be triggered in Monday night’s debate.

Amid the mounting evidence Hillary Clinton is suffering from a serious neurological disease, a physician in Ann Arbor, Michigan, has presented WND with her expert analysis of recent videos of Clinton, concluding she has recently exhibited strong symptoms of both Petit mall and Grand mal brain seizures.

“I specialize in internal medicine and can assure you that Hillary is having Petit mall seizures and you can see it clearly on the video of Hillary freezing during her Las Vegas speech in August, if you know what you are looking for,” Paulette Metoyer, MD, explained to WND in an email and a subsequent telephone interview. “I’m concerned Clinton could easily experience another seizure during Monday’s presidential debate with Donald Trump.”

Her concern over Monday’s debate is that the lights required for the television broadcast or any unusual audience movements might trigger in Clinton another epileptic seizure that could be recognized by competent medical specialists watching the broadcast.

Hundreds of internet scientists in the form of WND readers are confirming the diagnosis.