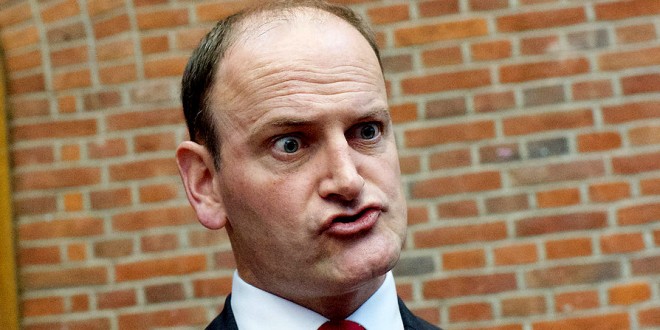 UKIP MP: The Sun Causes The Tides, Not The Moon

Nobody ever accused the pro-Trump, pro-Brexit UKIP of being scientific geniuses. Business Insider reports:

Douglas Carswell, UKIP’s sole MP, got into a bizarre Twitter argument about what causes tides. Carswell, who is renowned for being vocal online, decided to pick a fight on Monday night with someone who said, correctly, that the moon is mainly responsible for tidal movement. The staunch Brexiteer claimed it was actually the sun.

The man who Carswell called out was Paul Nightingale — a professor in science policy. Nightingale immediately pointed out the MP’s fairly massive factual mistake, but Carswell stuck to his guns and continued to argue anyway.