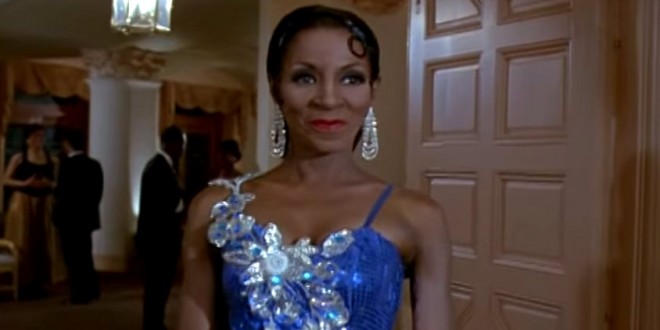 Two Tears In A Bucket: Lady Chablis Dies At Age 59

The legendary drag performer Lady Chablis – a fixture at Club One in Savannah and drag centerpiece of “Midnight in the Garden and Evil” – died on Thursday.

The death of the iconic performer was announced by Club One, where Lady Chablis has performed since the club opened nearly 30 years ago. She died surrounded by friends and family at St. Joseph’s/Candler Hospital, according to WTOC. She was 59.

“Chablis always wanted to give the audience, be it 15 or 1500, the best that she had. With her declining health, she regretted that her body wouldn’t allow her to give more,” Club One said in a Facebook post on Thursday.

Lady Chablis has been in failing health for some time. In a 2013 appearance on “The Real Housewives of Atlanta,” she looked frail. Though that didn’t stop Lady Chablis from twirling for the Housewives.

“Lady Chablis is the original drag queen in Savannah, Georgia. She is history honey,” NeNe Leakes said during the episode.