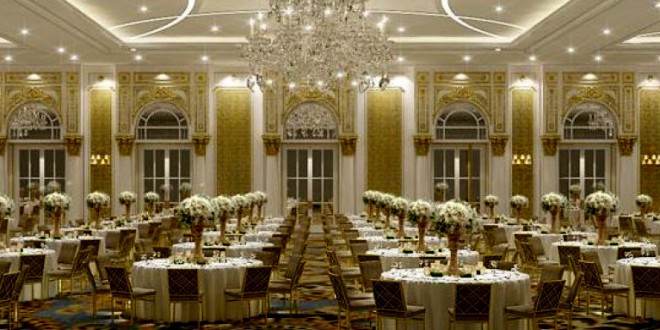 The television reporters following Donald Trump on Friday erased video of a hotel tour to protest being denied editorial access to the Republican nominee.  The protest came moments after Trump gave a very short speech announcing that he believes President Obama was born in the U.S., a reversal from years of questioning Obama’s citizenship. After his remarks, Trump left the room, refusing to take any questions from the reporters. News anchors complained about the press conference, arguing Trump tricked the media into giving him free airtime.