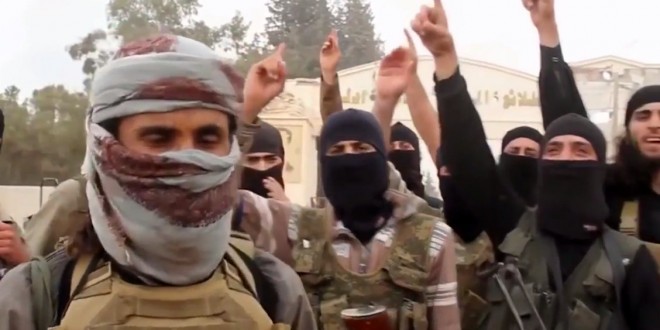 Today the Democratic Coalition Against Trump, the nation’s largest grassroots anti-Trump organization, released an attack video to its over 100,000 members. The video uses Miley Cyrus’s “Party in the USA” to attack Trump for the support he has received from America’s enemies and is designed to engage with Millennials and college students. With almost 40% of them declaring their support for 3rd party candidates and only 31% currently supporting Secretary Clinton – a far cry from the 60% who voted for Obama in 2012.

“The fact that Trump has received support from Vladimir Putin, neo-Nazi leaders and North Korea is incredibly telling. These are not individuals who want to make America great again,” said Nate Lerner, Executive Director to the Democratic Coalition Against Trump and a millennial. “Further, ISIS continues to use Trump in their recruiting videos, which means a Trump victory will be good for them as well. Clearly they don’t fear Trump as much as he thinks.”

Previous Fox News Anchors Ignore Warning From Brass After Being Told That Online Polls Had Been Freeped By Bots
Next POLL: 47% Of Trump Backers Endorse Mean Trolling