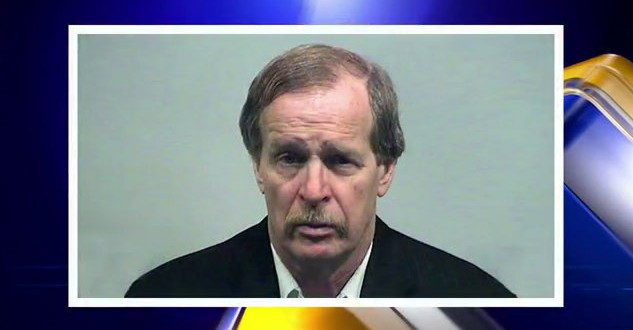 OHIO: Ex-Mayor Who “Dedicated Life To Jesus” Charged With Raping 4 Year-Old, Blames Her As “Willing”

Upon his election as mayor of Hubbard, Ohio, Richard Keenan declared that he was bringing Christ with him, telling the local press, “Dedicating my life to Jesus has changed my life. Don’t preach it, live it.” Which brings us to today. Via Raw Story:

A former Ohio mayor has admitted to repeatedly raping a child, prosecutors said — but the self-described Christian blames the girl for her own sexual abuse.

Richard Keenan, who served as mayor of Hubbard in 2010 and 2011, was indicted last month eight counts of rape and 12 counts of attempted rape and gross sexual imposition, reported the Youngstown Vindicator.

The 65-year-old Keenan pleaded not guilty last month during a court appearance, but prosecutors said he admitted to sexually assaulting the girl over a three-year period, beginning when she was 4 years old.

Prosecutors said Keenan confessed to the sex abuse to his wife, a pastor, a social worker and his brother- and sister-in-law. He told a social worker there that he had molested the girl for at least two years, beginning in September 2013, but he blamed the child for initiating the sex acts and described her as a “willing participant.”

Keenan made his first court appearance yesterday and is free on a $75K bond. His trial has been scheduled for April 24th.