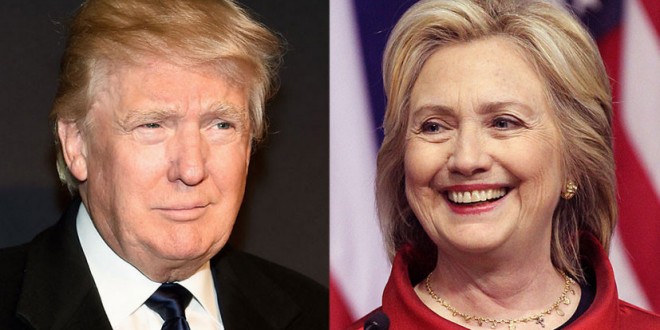 Donald Trump holds a slight lead over Hillary Clinton in North Carolina, according to a new poll released Thursday — the first nonpartisan, live-interview survey to show the Republican ahead this cycle.

The poll, from Suffolk University in Boston, puts Trump ahead of Clinton among likely voters, 44 percent to 41 percent, within the margin of error of plus or minus 4.4 percentage points. Libertarian Party nominee Gary Johnson is at 4 percent, while 11 percent were undecided or refused to answer.

Earlier polls have tilted slightly toward Clinton, who still holds a 2.6-point lead in POLITICO’s Battleground States polling average in North Carolina, 45.4 percent to 42.8 percent. That includes a CBS News/YouGov survey released earlier this week that gave Clinton a 4-point advantage in the state.

The Suffolk poll won’t be the only look at the race in North Carolina on Tuesday: Another northeastern school, Quinnipiac University in Connecticut, will release a North Carolina poll later in the afternoon.