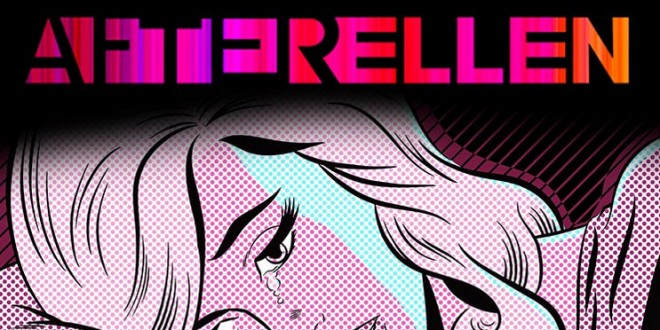 The corporate owners of the popular lesbian pop culture site AfterEllen are pulling the plug after 14 years. Editor-in-chief Trish Bendix eulogizes the site for the Advocate:

Here are the facts: Evolve Media purchased AfterEllen from Viacom two years ago. They gave us two fiscal years to become their LGBT property and profit in that space, and they found we are not as profitable as moms and fashion. And, yes, “they” are mainly white heterosexual men, which is important to note because not only is this the story for us, but for a lot of other properties — large-scale media outlets, lesbian bars outpriced by neighborhoods they helped establish, housing in queer meccas like Portland that is being turned into condos and AirBNBs.

At the very same time, queer women and culture are being celebrated on the Emmys, in the legalization of both mothers being included on their newborn’s birth certificate, and our namesake, Ellen DeGeneres, being one of the most well-known, well-liked, and undeniably profitable television and lifestyle personalities of our generation. Somewhere there’s a disconnect. AfterEllen is just one of the homes lesbian, bisexual, and queer women will have lost in the last decade. It was a refuge, a community, a virtual church for so many. I’m not sure that some people outside of us can really ever understand that.

AfterEllen and its companion site AfterElton were first purchased by Viacom/Logo in 2006. AfterElton morphed into The Backlot in 2013 and merged into NewNowNext last year.