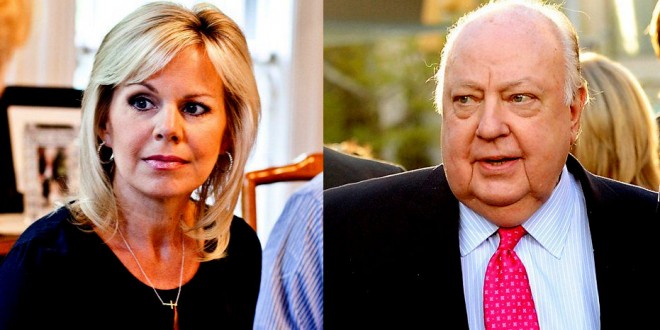 “21st Century Fox is pleased to announced it has settled Gretchen Carlson’s lawsuit. During her tenure at Fox News, Gretchen exhibited the highest standards of journalism and professionalism. She developed a loyal audience and was a daily source of information for many Americans. We are proud that she was part of the Fox News team. We sincerely regret and apologize for the fact that Gretchen was not treated with the respect and dignity that she and all of our colleagues deserved.”

Carlson has issued her own statement:

“I am gratified that 21st Century Fox took decisive action after I filed my complaint. I’m ready to move on the next chapter of my life in which I will redouble my efforts to empower women in the workplace. I want to thank all the brave women who came forward to tell their own stories and the many people across the country who embraced and supported me in their #StandWithGretchen. All women deserve a dignified and respectful workplace in which talent, hard work and loyalty are recognized, revered and rewarded.”

Previous Jill Stein Calls For “Hacking Hillary” To Drop Out
Next Trump Supporter: I Don’t Live In A Black Neighborhood So I Don’t Worry About Getting Shot [VIDEO]