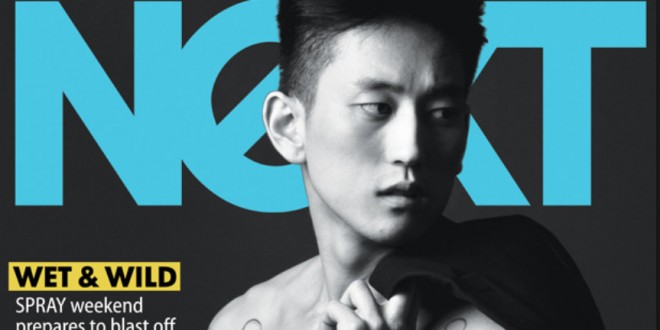 Gay Magazines Next And Frontiers Shut Down

Bobby Blair’s dream to build an international media enterprise has apparently come crashing to a halt this week. SFGN has received information that the staff of Multimedia Platforms, which includes the Florida Agenda and Next Magazine in New York, has been let go, and there will be no print editions this week. Frontiers in LA, purchased by MMPW last year, is also impacted.

As news leaked out, Blair himself issued a brief press release indicating that a court order had been issued seizing the assets of his company, and a restraining order “has been issued prohibiting the company from distributing any cash or any other assets of the company.” Lenders in the State of Massachusetts apparently filed the action.

In an effort to explain the company’s present difficulties, Blair told SFGN “for the record, I was re-appointed CEO last week as I became informed all this was happening by management. The last 4 months I have not been involved or included in any day-to-day business or involved in this now disputed credit facility.”

Blair indicated in private emails to colleagues, which are being circulated in social media, that he has retained counsel to “fight” the seizure but has refused, as of this time, to name the lawyers or the court where the action is proceeding. His representation to one party was that “new management signed a horrible deal that I have now to fix.”

Blair was once one of the country’s top junior tennis players in the United States and played professionally and coached. In 2009, he launched the Fort Lauderdale-based Florida Agenda, an LGBT newspaper. In June 2012, he took control of a company that eventually evolved into MMWP, with plans to buy and expand digital and print products across the country. He now lives in Los Angeles.

Blair purchased New Frontiers Media LLC, the publisher of Frontiers, in September 2015 from Michael Turner, whose profession is assessing the value of properties. Turner acquired Frontiers out of bankruptcy for $361,000 in December 2013. Blair’s MMPW added Frontiers to a portfolio that included Florida Agenda; Fun Maps, a series of maps of gay communities calling out bars and shops; Next Magazine, a New York City gay nightlife guide, and Guy Magazine, a Fort Lauderdale website for gay men.