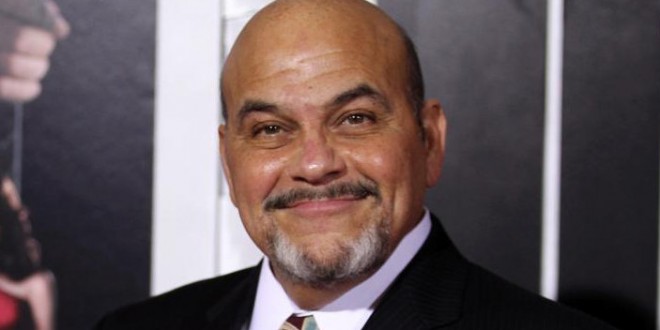 You may not have known his name, but you’ve seen him in hundreds of movies and TV shows over the last 40 years. Via the New York Daily News:

Actor Jon Polito, who was best known for his roles in Coen brother films like “The Big Lebowski,” “Miller’s Crossing” and “Barton Fink,” has died. He was 65. Film director John McNaughton broke the tragic news Friday morning on Facebook, writing that he was saddened to hear that his dear friend and collaborator has passed away. The Philadelphia native starred in more than 100 movies and also made countless appearances in television series since the early 80s. Polito was also known for his voice work. The actor also starred in three episodes of ABC’s hit sitcom “Modern Family” as Earl Chambers, who is character Jay Pritchett’s nemesis at work.

Polito is survived by his longtime partner, actor Darryl Armbruster. His cause of death has not been disclosed.