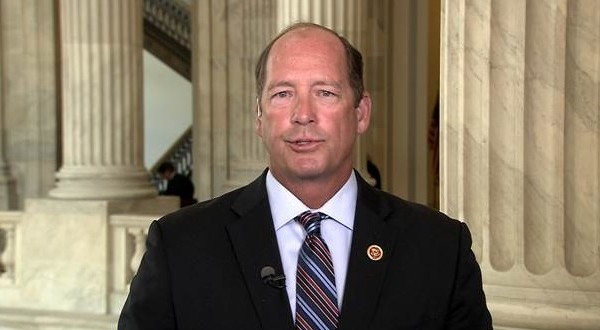 Several House Republicans in Florida say they’re willing to concede defeat in their party’s months-long battle over Planned Parenthood if that’s what it takes to pass a $1.1 billion funding package for the Zika virus.

With Zika spreading rapidly in south Florida, even some of the most conservative members of Congress say GOP leaders should strike a deal with Democrats to get emergency money to their home state.

“Take everything out of it except Zika funding, and don’t put any riders in it,” Rep. Ted Yoho (PHOTO), a member of the conservative House Freedom Caucus, said in an interview Thursday.

Another Freedom Caucus member, Rep. Curt Clawson, is urging the Senate to reconsider the House’s earlier Zika funding bill — which did not pick a fight over Planned Parenthood — even if it means providing less money overall.

“It is time for members to pull all levers in both chambers of Congress to get a funding measure to the president’s desk,” Clawson wrote in a letter to GOP Leaders, along with another Florida Republican, Rep. Mario Diaz-Balart.

RELATED: You make recall that Rep. Yoho once declared that a tax on tanning bed services is racist because only white people need to tan themselves.

Previous OH, MY LUGGAGE!: Ben Carson Bolts On Live CNN Interview In Detroit To Go Find His Luggage [VIDEO]
Next DETROIT: Pastor Drapes Trump With Jewish Prayer Shawl That He “Prayed And Fasted Over” [VIDEO]