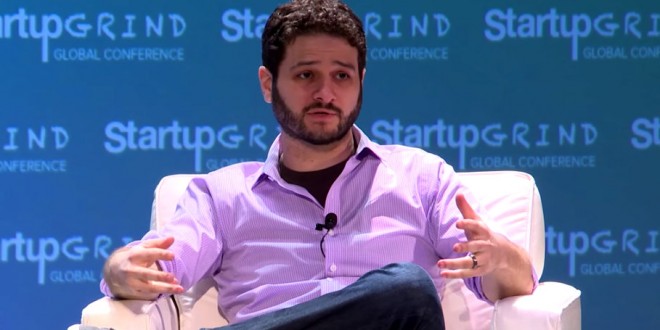 Dustin Moskovitz, a billionaire Facebook co-founder, is pledging $20 million to defeat Republican presidential nominee Donald Trump. In a Thursday evening post on Medium, Moskovitz said he and his wife, Cari Tuna, are will be donating the money to super-PACs and Democratic committees dedicated to electing Hillary Clinton.

“Like many Democratic voters, we don’t support every plank of the platform, but it is clear that if Secretary Clinton wins the election, America will advance much further toward the world we hope to see,” Moskovitz wrote.

This decision was not easy, particularly because we have reservations about anyone using large amounts of money to influence elections. That said, we believe in trying to do as much good as we can, which in this case means using the tools available to us (as they are also available to the opposition).

At the same time, we are being open about the amount of funding we’re providing, even though transparency is not required in some cases.

We may be criticized by some for taking this action and there will be theories projected onto our reasons — but those who know us best will see the sincerity of our intentions, and can attest that the thoughts above represent the full scope of our motivations. We offer them humbly, and with the deepest love for America, and for the world.