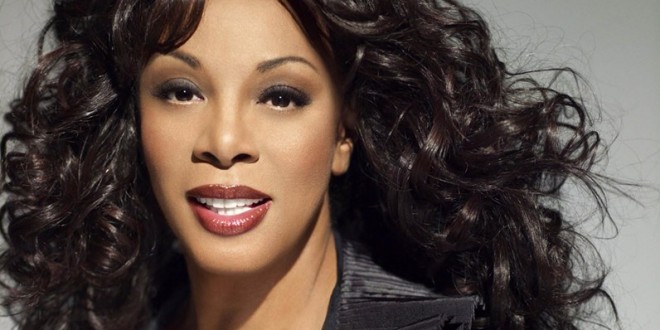 Hey, someone left the cake out in the rain! And I’m here to tell you all about it. Director Des McAnuff, of “Jersey Boys” fame, staged a workshop last week of a new musical about the life of disco queen Donna Summer. It’s a gender-bender, with women playing some of the men in her life.

The staging of what’s now being called “The Donna Summer Project” was “masterly,” says one of my spies. “Swift, energetic, sharp — Des at his best.” McAnuff had an assist from choreographer Sergio Trujillo, whose dances for Gloria Estefan’s “On Your Feet!” has audiences on their feet.

Three different actresses played the late singer during three key stages — childhood, superstardom, fading pop icon. I’m told Ariana DeBose, who’ll be on Broadway later this season in “A Bronx Tale: The Musical,” was terrific as Summer at the height of her fame.

Previous NORTH CAROLINA: New Poll Shows Trump +3
Next WaPo: Donald Trump’s Policy Advisors Have “Melted Away” Because He Screwed Them Out Of Their Pay