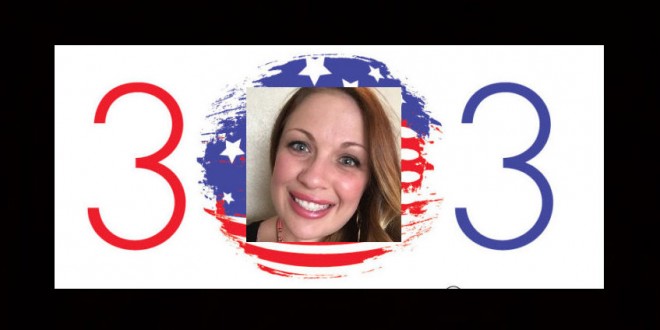 The Alliance Defending Freedom just got smacked down in Phoenix but they’re trying again in Colorado. Denver’s ABC affiliate reports:

A Christian woman claims Colorado law violates her ability to deny business to supporters of same-sex marriage and has filed a federal lawsuit seeking to overturn the laws on the basis they violate the U.S. Constitution. Lorie Smith, who owns 303 Creative LLC, a graphic and web design company based in the Denver area, filed the suit Tuesday in Colorado’s U.S. District Court.

She claims that Colorado law that says refusing people services on the basis of sexual orientation, among other reasons, is unconstitutional and violates her First and Fourteenth Amendment rights. Smith would like to use her business “to celebrate and promote God’s design for marriage as an institution between one man and one woman,” according to the suit, and claims her inability to say so on her website because of the state laws violates her rights.

However, her website already says so in as many words, despite the lawsuit saying she “is refraining” from expressing her views. The suit continually cites Bible passages and says Smith “believes that God is calling her to promote and celebrate His design for marriage…between one man and one woman only.”

See the full filing here. According to her LinkedIn profile, Smith is a former employee of the Colorado Department of Labor & Employment.