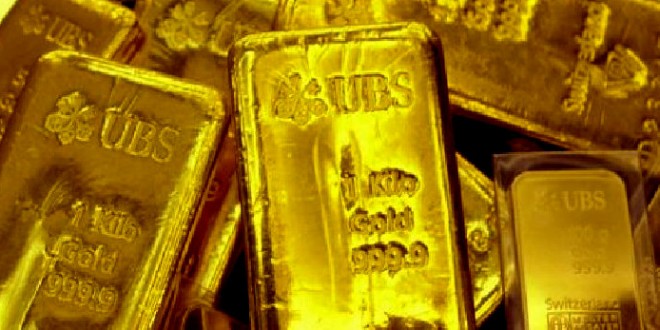 An employee at the Royal Canadian Mint is accused of smuggling $180K worth of gold in his rectum. There is absolutely nothing funny about that. Stop it. Stop making jokes in your head.

Lester Lawrence is accused of transporting several cookie-sized gold pieces (important to note, if you are wondering about the physical logistics) called “pucks” out of the Mint and selling them to a gold buyer.

His dealings allegedly netted him almost $180K over the course of a few months. That and, you know, the fact he worked at the MINT raised a few red flags at the bank where he deposited the money.

Although the prosecution couldn’t definitively identify the pucks Lawrence sold, they did say they matched an exclusive mold the Mint uses. While trying to put two and two together, prosecutors had to solve the slippery little problem of how Lawrence could have gotten the gold out of the high-security building where he worked.

Investigators posited that he used a little ingenuity — and some Vaseline. They found a tub of the stuff in his work locker, and while it is certainly his natural right to possess a lubricating substance, investigators did start to wonder what, exactly, he was greasing up.

Previous Preachers “Lay Hands” On Trump To Protect Him From “Satan, Demons, Principalities, And Powers” [VIDEO]
Next One Million Moms Vs Rue21