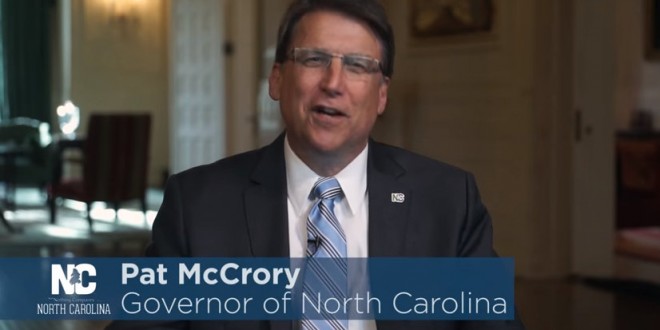 Gov. Jerry Brown on Tuesday signed a bill that prohibits state agencies from compelling their employees to travel to states with laws that allow discrimination on the basis of sexual orientation or gender identity.

The effect is to ban state-funded travel to North Carolina and other states that may adopt policies like its HB2, the law that struck down local measures protecting gays and lesbians from workplace discrimination and prohibited cities from passing new anti-discriminatory policies.

The bill applies to the University of California and the California State University system, which may lead to restrictions on travel for college sports teams.

It also could limit travel for conferences and training. Employees still may be required to go to those states if they’re called for legal, legislative or safety reasons.

“Our zero-tolerance policy says there is no room for discrimination of any kind in California, and (this bill) ensures that discrimination will not be tolerated beyond our borders,” said the bill’s author, Democratic Assemblyman Evan Low of Campbell.

Other states with bans already on the books: Connecticut, Minnesota, New York, Vermont, and Washington. Plus dozens of major cities and counties.