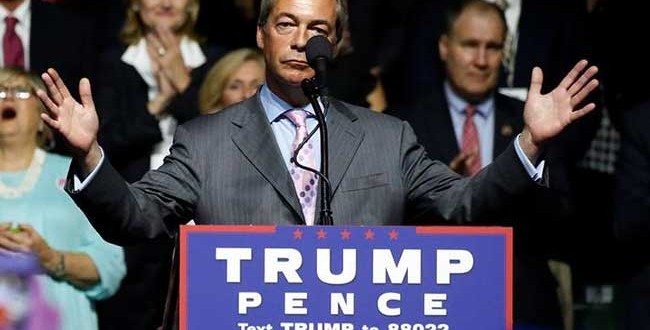 Families were warned of a possible £40 ‘holiday tax’ to travel to the EU as the price of Brexit, after a bombshell Government admission. Home Secretary Amber Rudd revealed that a Brussels scheme that would require permission to be granted – and a fee paid – before departure could be adopted, saying “We don’t rule it out.”

The scheme is likely to be modelled on the visa waiver system introduced by the United States, which imposes a $14 charge (about £10.50) on every adult and child. Condemning the ‘holiday tax’, Andy Burnham, Labour’s Shadow Home Secretary said: “Tory ministers might think nothing of that, but it would make it even harder for ordinary families to afford a holiday.”

The warning came after Ms Rudd was asked about a Brussels plan for a US-style visa waiver system and its impact on the UK after it leaves the European Union. Ms Rudd admitted British people would be “surprised” to learn the free-and-easy travel to the EU they have enjoyed for decades is now in peril.

Other reports claim the travel fee will be £50 (about $66USD by current exchange rates).

Previous AUSTRALIA: Proposed Change To Marriage Act Would Allow Civil Servants And Businesses To Refuse Service
Next Melania Trump Issues Lawyer’s Letter Which Claims “With 100% Certainty” That She Immigrated Legally