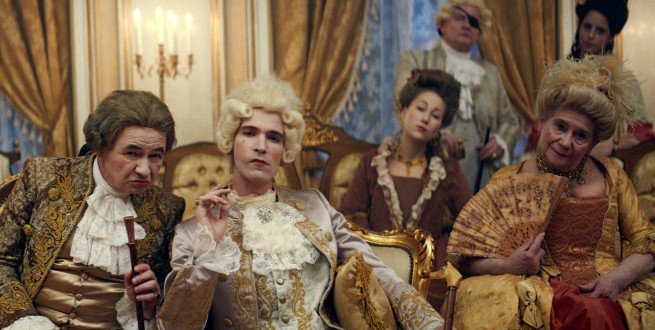 VIRAL VIDEO: This Is An Ad For Something

Ikea’s latest ad imagines what life would have been like if people in the 17th century had felt the need to record their plate of food and get some “likes” before they actually ate it. In other words, before Instagram. The ad, the aim of which is to encourage people to rediscover the simple joy of cooking, eating and being together, was released alongside Ikea’s third annual “Life at Home” lifestyle report as well as the retailer’s new 2017 catalog.

Previous Eric Trump: My Strong Powerful Sister Would Never Let Herself Be Sexually Harassed At Work [VIDEO]
Next Trump Rips “Phony” Polls Showing Him Behind