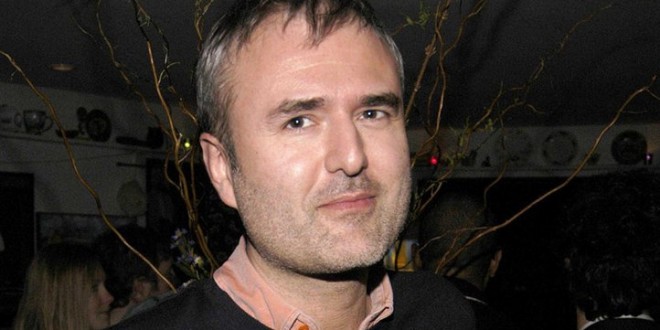 Univision has won the auction for Gawker Media. The TV network and digital publisher has agreed to pay $135 million for the bankrupt blog network, according to a person familiar with the deal. Univision’s offer will encompass all seven of Gawker Media’s sites, including Gawker.com.

Ziff Davis and Univision were the only two bidders for Gawker, which filed for bankruptcy after Hulk Hogan and Peter Thiel won a $140 million judgment in a privacy case. Ziff Davis had originally offered $90 million for Gawker Media.

Here’s a statement from Gawker Media owner Nick Denton: “Gawker Media Group has agreed this evening to sell our business and popular brands to Univision, one of America’s largest media companies that is rapidly assembling the leading digital media group for millennial and multicultural audiences. I am pleased that our employees are protected and will continue their work under new ownership — disentangled from the legal campaign against the company. We could not have picked an acquirer more devoted to vibrant journalism.”