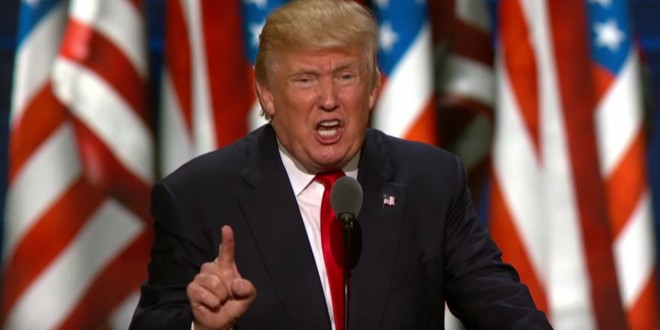 This, perhaps obviously, is revenge for Ryan’s trolling of Trump with the Constitution photo and for McCain’s comments on the Khan controversy. Via the Washington Post:

Republican presidential nominee Donald Trump is refusing to back House Speaker Paul D. Ryan in his upcoming primary election, saying in an interview Tuesday that he is “not quite there yet” in endorsing his party’s top-ranking elected official.

Trump also said he was not supporting Sen. John McCain in his primary in Arizona, and he singled out Sen. Kelly Ayotte as a weak and disloyal leader in New Hampshire, a state whose presidential primary Trump won handily.

With Ryan’s Wisconsin primary scheduled for next Tuesday, Trump praised the House speaker’s underdog opponent, Paul Nehlen, for running “a very good campaign.” Trump said that Ryan has sought his endorsement, but that as of now he is only “giving it very serious consideration.”