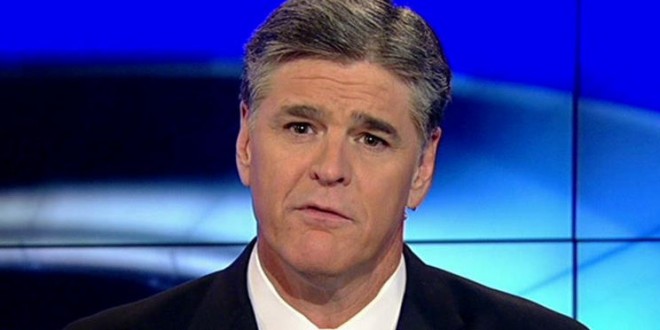 Sean Hannity agrees with the Stupidest Man On The Internet™. He writes:

As we’ve seen recently with Reuters, presidential polls cannot always be trusted. So for anyone who’s been disheartened by the post-convention bump for Hillary Clinton, the Gateway Pundit has some uplifting numbers for you.

The website reports that analysis from the two candidates’ social media accounts could mean Donald Trump will win in a landslide. Consider the two candidates’ Facebook accounts: Trump has over 10 million “likes” while Hillary has just over 5 million.

How about when the two candidates live stream their events? Trump averages 30,000 live viewers per stream while Clinton receives on average, a measly 500 viewers. And on Reddit, “Hillary for Prison” has more than double the subscribers (55,000) than the actual Hillary Clinton page does (24,000). Don’t let the polls discourage you.