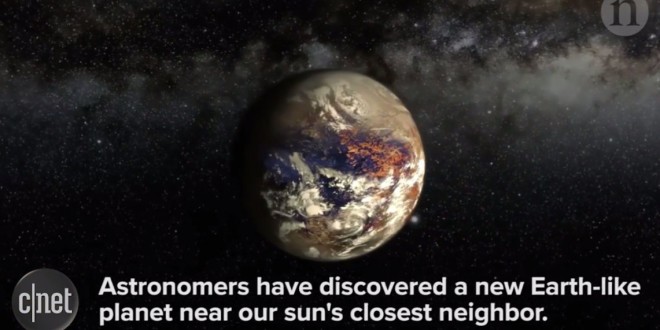 The search for life outside our solar system has been brought to our cosmic doorstep with the discovery of an apparently rocky planet orbiting the nearest star to our sun. Thought to be at least 1.3 times the mass of the Earth, the planet lies within the so-called “habitable zone” of the star Proxima Centauri, meaning that liquid water could potentially exist on the newly discovered world.

Named Proxima b, the new planet has sparked a flurry of excitement among astrophysicists, with the tantalising possibility that it might be similar in crucial respects to Earth. “There is a reasonable expectation that this planet might be able to host life, yes,” said Guillem Anglada-Escudé, co-author of the research from Queen Mary, University of London.

Proxima b may be the closest of the thousands of exoplanets – which are planets orbiting stars outside our solar system – discovered to date, but at 4.2 light years away the prospect of quick visit to find any Proximese aliens is still remote. Based on spacecraft today, a probe launched now would take around 70,000 years to reach the new planet.