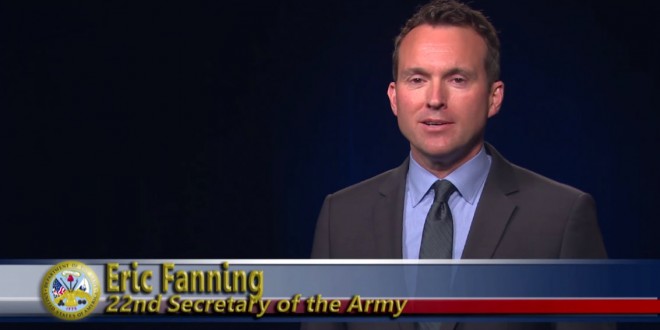 Members of the Presidential Delegation

The Honorable Liliana Ayalde, U.S. Ambassador to the Federative Republic of Brazil, Department of State

The Honorable Eric Fanning, Secretary of the Army, Department of Defense

You’ll note that openly gay former NBA player Jason Collins is also a member of the delegation. Billie Jean King was named a delegation member for the 2014 Olympics, which were held in the far less gay-friendly Sochi, Russia. King’s selection was considered a message to Putin about LGBT rights.

Previous Brian Brown To Supporters: Thanks For Nothing, Losers
Next BREAKING: Russian Hacker Posts Personal Contact Details For All Democratic Members Of US House