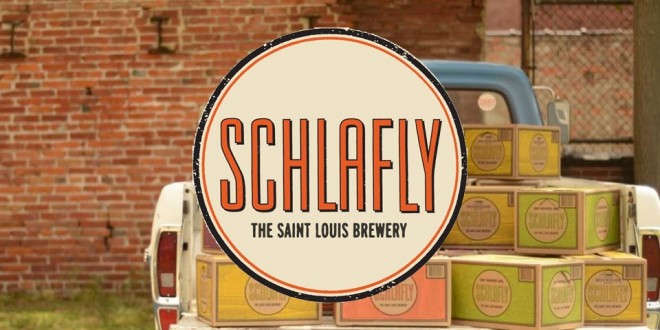 Longtime conservative activist Phyllis Schlafly has lost her fight to block the maker of Schlafly beer from trademarking the brand’s name. The U.S. Patent and Trademark Office, in a decision last week, sided with the St. Louis Brewery, which applied for the Schlafly trademark in 2012 as its sales began to take off outside of Missouri.

In her opposition to the trademark application, filed four years ago, Phyllis Schlafly argued that the brewery — which was co-founded in 1991 by Tom Schlafly — shouldn’t be able to trademark a name that she made famous after decades in the public eye.

Phyllis Schlafly, who turns 92 on Monday, is known for founding the conservative Eagle Forum and helping lead the successful opposition to the Equal Rights Amendment in the 1970s. Tom Schlafly, a St. Louis attorney and the brewery’s largest shareholder, is Phyllis Schlafly’s nephew by marriage — she married his uncle, the late John Fred Schlafly.

Schlafly Beer is reportedly sold at over 10,000 retail locations nationwide, including Target and Whole Foods. (Via JMG reader Delk)

Previous 50 Top GOP Officials Issue Security Warning: Donald Trump Would Be The Most Reckless President In History
Next Fox News Host Andrea Tantaros: I Was Yanked Off The Air For Complaining About Sexual Harassment