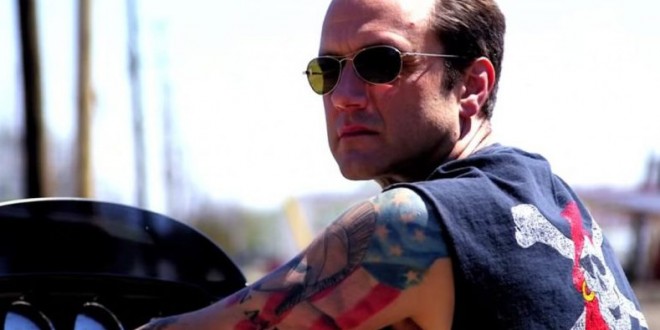 Paul Ryan’s GOP Primary Opponent: There Should Be A Discussion About Deporting All Muslims [AUDIO]

Paul Nehlen, the primary challenger of Republican Speaker of the House Paul Ryan, strongly suggested during an interview with Morning Answer Chicago Thursday that the United States should simply kick all Muslims out of the country.

Nehlen said the problem with vetting good Muslims from the bad is that they couldn’t be trusted. “Islam is the only major religion that encourages lying,” he argued. “The taqiyya says you have to lie to the infidel, you lie to them if you have to… I mean if they lie, how do you vet something like that?”

“So are you suggesting that we deport all of the Muslims in the country?” Proft asked. “I’m suggesting we have a discussion about it, that’s for sure,” he responded.

Nehlen has been endorsed by Phyllis Schlafly and Sarah Palin. Note that he has a “Molon Labe” tattoo. The slogan (Come And Get It) is popular among the alt-right. The first clip below is audio-only. The second is Nehlen’s campaign ad.